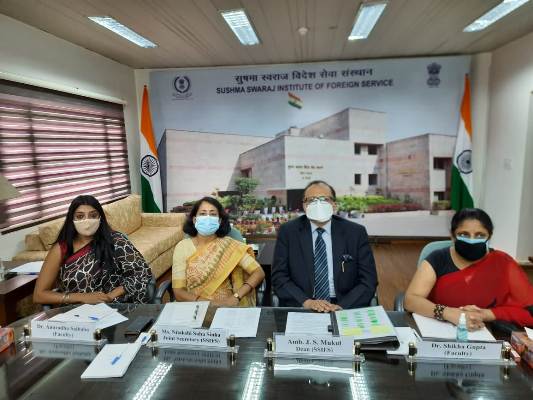 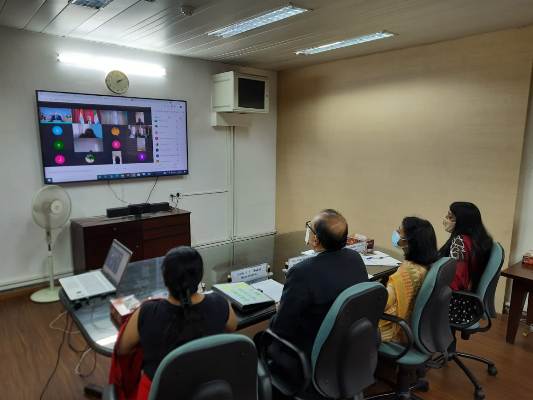 Earlier, a Memorandum of Understanding (MoU) between SSIFS, MEA, India and the Ministry of Foreign Affairs & International Cooperation of Sierra Leone was signed on 13 October 2019. So far, 11 diplomats from Sierra Leone have participated in different courses for foreign diplomats conducted by SSIFS.

India and Sierra Leone have a robust and multi-faceted partnership marked by increasing trade, investment and development cooperation. India opened its resident Mission (High Commission) in Freetown in 2020. India played a pivotal role in achieving peace and stability in Sierra Leone by contributing around 3000 troops to the UN Assistance Mission in Sierra Leone (UNAMSIL) from 1999-2001. The warm and close bilateral relations are based on common values and a shared vision and are poised to widen and deepen in the near future.