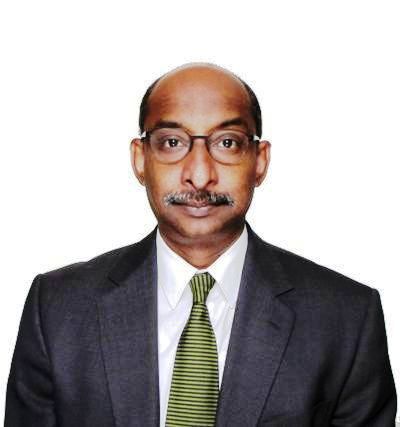 Shri Chatterjee belongs to the 1992 batch of the Indian Foreign Service.  Previously, he has served as Counsellor in Embassy of India, Seoul, in Republic of Korea from February 2006 to July 2007, First Secretary/ Counsellor in Permanent Mission of India (PMI), Geneva from December 2002 to December 2005, and as Third/ Second Secretary in Embassy of India, Almaty, in Kazakhstan from May 1994 to September 1998.

Born on 17 December, 1965, Shri Chatterjee holds Master’s Degree in Commerce and is a Graduate from the Institute of Cost Accountants of India. He served as Junior Manager in Durgapur Steel Plant, Steel Authority of India Limited, from 1989 to 1992.

His Compulsory Foreign Language is Kazakh, and he also has working knowledge of Russian and French languages.

Shri Arun Kumar Chatterjee is married to Smt. Arpita Chatterjee and they have a son.